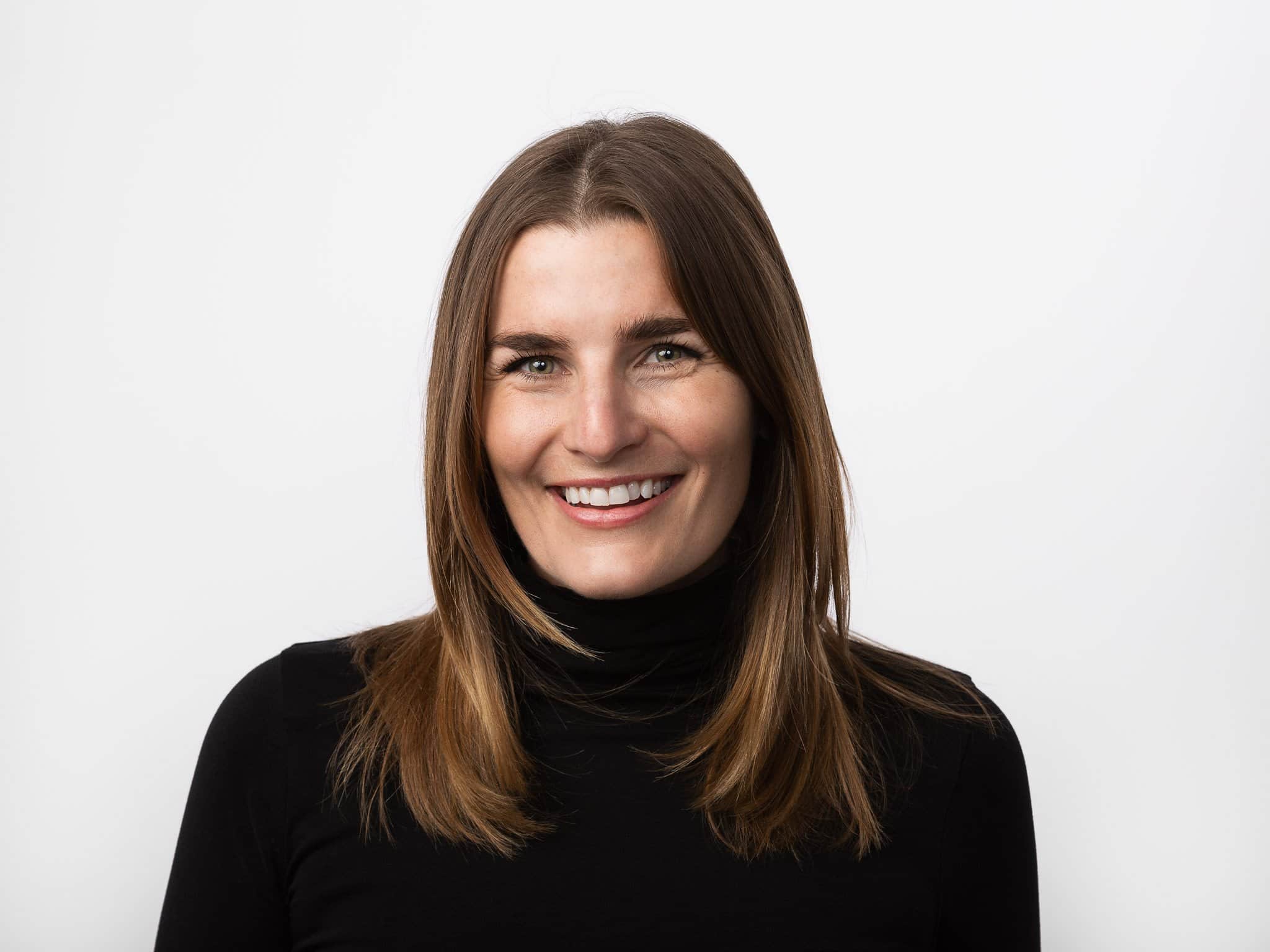 In the last week we’ve had three customers call us with burst pipes.

It’s that time of year when extreme weather conditions and major fluctuations happen. The sudden and severe drop in temperatures can wreak havoc on your pipes.

Here’s the thing about burst pipes: when they go, they go. And it’s always an emergency.

Our #1 recommendation is to have a solid preventative maintenance plan in place to make sure your whole team is up to speed on how to avoid frozen and burst pipes in your restaurants in the first place.

Dealing with burst pipes is an enormous (and expensive) pain because it requires you to shut down the restaurant until you can get it fixed.

The labor charges required to remedy busted pipes + the cost of water damage = something every restaurant operator wants to avoid at all costs.

➡️ Keep your water running 24 hours a day
A slow trickle is what you’re going for. Keep a faucet, or faucets, every so slightly open around the clock to avoid stagnant water in the pipe.

When it comes to preventing your pipes from freezing, avoid a penny-wise / pound-foolish mentality at all costs.

You’d have to keep that trickle of water on for years to run up a bill that would come anywhere close to the costs of repairing the damage caused by a burst pipe in your restaurant.

Saving on your heating bill only to lose revenue through restaurant downtime AND repair costs really isn’t worth it.

What to do if pipes in your restaurant are frozen:

If it’s too late for the proactive steps outlined above and it’s too early for the pipe to have burst - here’s what you do.

How will you know the pipes are frozen?

The most common symptom is entering the restaurant in the morning, turning on the faucet, and nothing.

If the water seems to be out it’s likely that somewhere in the building there’s a frozen line.

It can be difficult to identify where the frozen pipe is located so your first step is to increase the ambient temperature of the restaurant.

Raising the temperature in the building can help to open the line.

If you’re able to identify the location of the frozen pipe then it’s your job to defrost it.

You can defrost a frozen pipe in your restaurant by:

Do not: dump a bunch of hot water on the pipe or use an open flame.

You want to gently defrost the pipe and bring it back to life.

Raising ambient temperature, thawing the freeze, and getting the water flowing (and keeping it on a slow trickle) should solve the problem.

If the pipe has burst, call a service provider immediately.

Last thing - make sure you and your staff know where the water valve is located today - before you have any water or pipe problems. In the event of a frozen or burst pipe you want to turn off the water so you don’t end up with it pouring through the ceiling.

Looking for a partner to help you better manage restaurant preventative maintenance services? We've got you.

➡️More tips on how to winterize your restaurant and avoid unnecessary repair and maintenance costs.